Skip Navigation
Home Blog Teen, 19, Charged With Ordering a Hit on His Jeweler Father and His Mother Was Having Money Problems and Stood to Inherit $2million if His Parents Died

Teen, 19, Charged With Ordering a Hit on His Jeweler Father and His Mother Was Having Money Problems and Stood to Inherit $2million if His Parents Died

A 19-year-old Texas man charged over the murder of his jeweler father was in significant debt and stood to inherit millions, police say.

Nicolas Shaughnessy and his wife, Jaclyn Edison, also 19, are accused of hiring a hitman to murder Shaughnessy’s parents, Theodore and Corey Shaughnessy, and have been charged with criminal solicitation of capital murder, The Statesman reported.

Theodore ‘Ted’ Shaughnessy was shot dead on March 2, with his wife Corey calling 911 about 4.45am to report an intruder in her house and the sound of gunshots, a statement from the Travis County Sheriff’s office says. 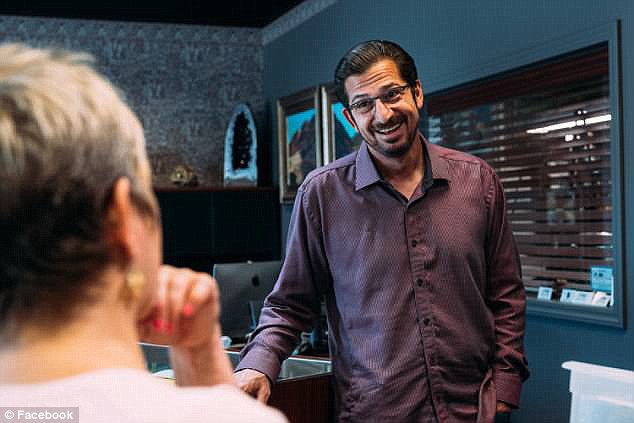 Shaughnessy, an Austin-based jewelry store owner, was killed on March 2 when an unidentified suspect broke into his home and shot him multiple times, as well as his dog 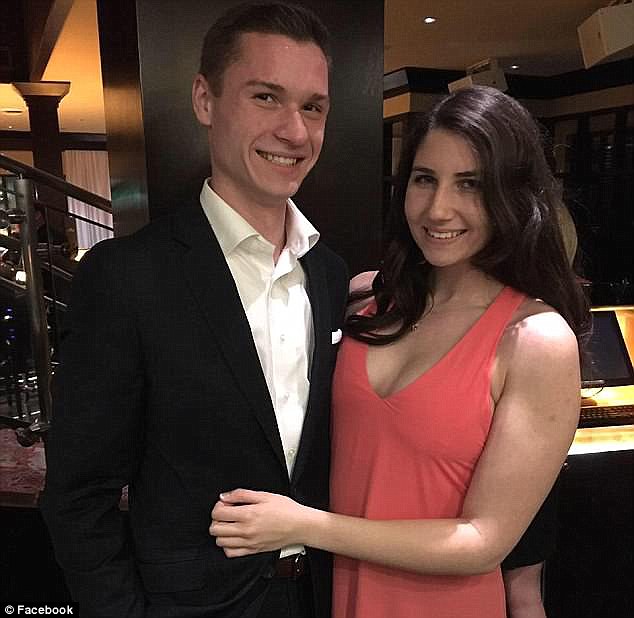 Nicolas Shaughnessy and girlfriend Jaclyn Edison, both 19, were charged on May 29 for soliciting to commit capital murder in the plot against the boy’s parents. A new search warrant alleges Nicolas ordered the hit because he was in significant debt

Police arrived to discover Ted’s body in the kitchen with multiple gunshot wounds and the couple’s Rottweiler also fatally shot in the bedroom.

A window in the bedroom had been opened and the screen was removed.

The shooter had also tried to shoot Corey, but she shot back and survived.

Investigators allege the hit was carried out to try and get Nicolas’ share of Ted’s life insurance.

Had both parents died, police believe Nicolas would have stood to inherit $2million, and the teenager had well documented money problems. 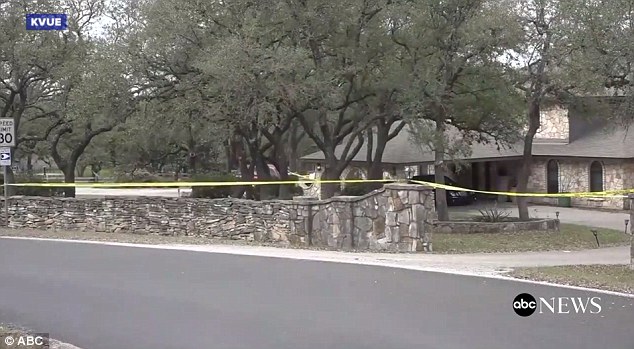 When police arrived, a window in the bedroom had been opened and the screen was removed 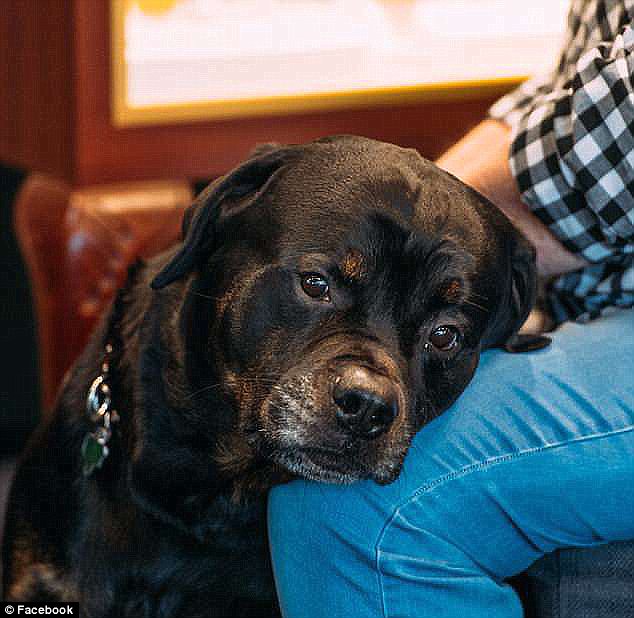 The morning his father was killed, the 19-year-old told police he owed his mother Corey $30,000, money she had loaned him to start a business.

Digital records uncovered a conversation between Nicolas and a neighbor of his, who was begging for $2,600 she loaned him to be paid back.

The woman had threatened to approach his parents about the unpaid loan. Another conversation revealed the married man had less than $2 in his bank account.

Johnny Roman Leon III, 21, was also arrested earlier this month for his alleged role in the ‘murder-for-hire’ plot. 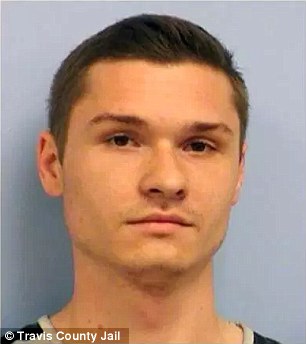 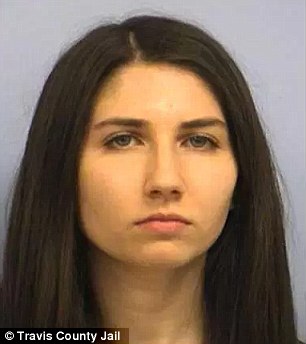 Nicolas Shaughnessy (left) and his wife Jaclyn Edison (right) ordered the hit. They’ve both been charged with criminal solicitation of capital murder, but Edison has been released on bail

Leon and Nicolas Shaughnessy remain in jail, while Edison has been bailed out.

‘We have been working with the Shaughnessy family over the last several months as they mourn the loss of Ted,’ the statement reads.

‘These allegations are not consistent in any way with the young man we have come to know. Nick has been living with his mother since the tragedy occurred.

‘Ms. Shaughnessy stands firmly behind her son. We will review the evidence as it becomes available to us.’ 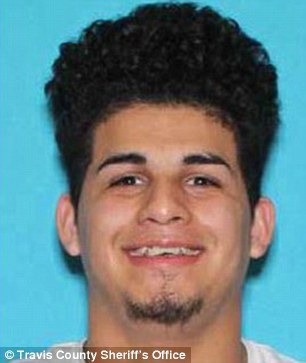 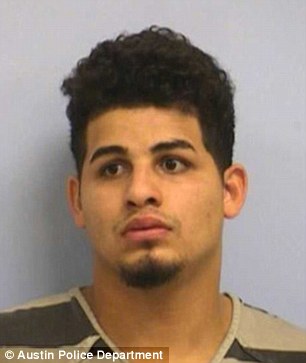 Johnny Roman Leon III, 21, has also been Travis County Police for criminal solicitation of capital murder in the death of Ted Shaughnessy