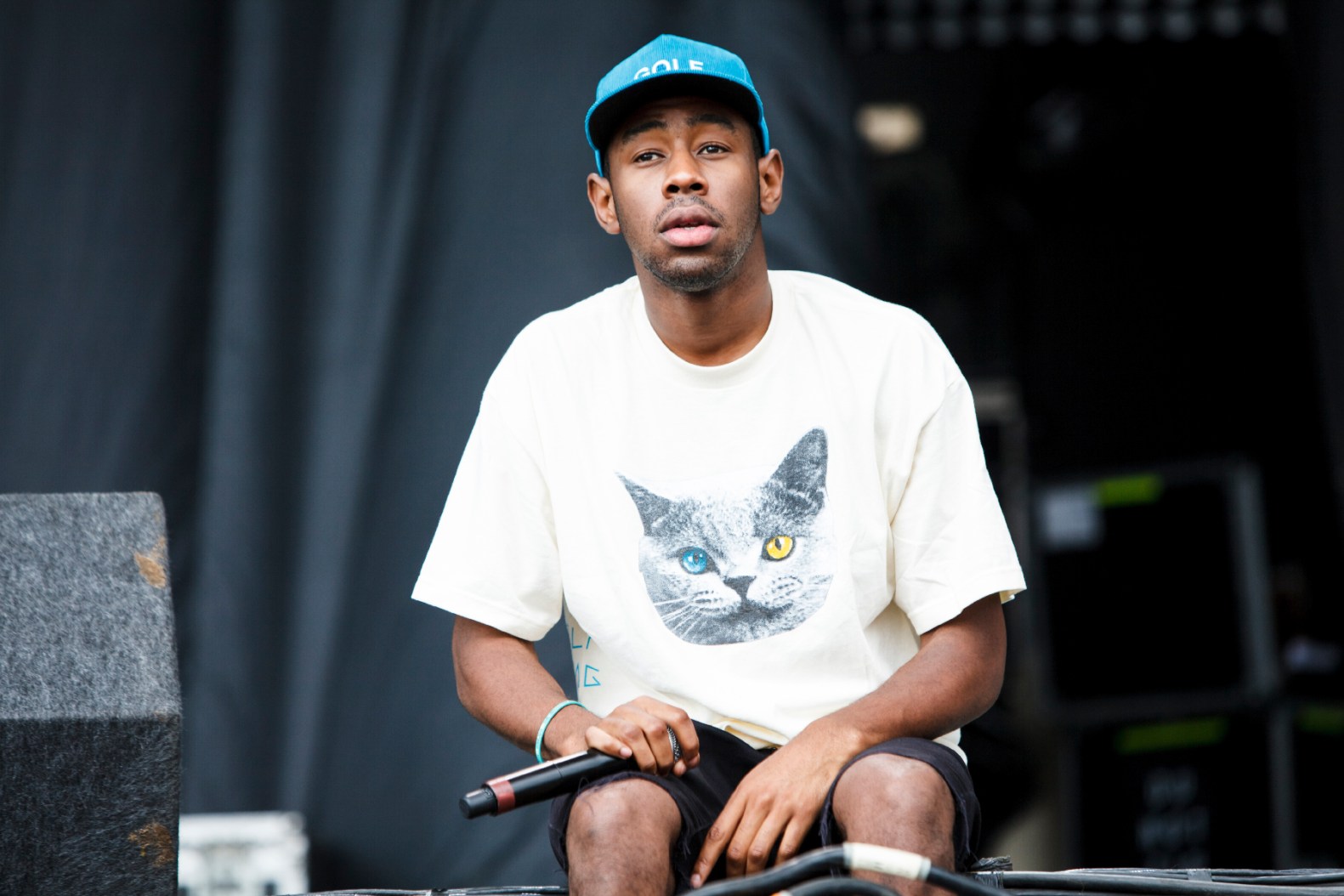 UPDATE: TYLER, THE Creator’s manager has weighed in on the incident. Read Christian Clancy’s full statement below.

One week after his arrest for allegedly inciting a riot during his South by Southwest performance, Tyler, the Creator has released a statement through his attorney calling the word “riot” an “unfortunate and inaccurate description of what occurred.”

“At no time during the … concert did Tyler seek to incite or participate in riotous activity as has been reported in the press,” Perry Q. Minton told Associated Press. “It is clear from video clips and witness reports that the patrons and fans attending the show on that date were full of positive energy appropriate for this type of event and never exhibited any anger or aggression whatsoever.”

The rapper was arrested last Saturday, two days after his show at Austin’s Scoot Inn, after police alleged the Odd Future frontman incited fans to barge through the entrance of the club. According to AP, he faces up to a year in prison and a $4,000 fine if convicted.

After police released video of fans running through a gate while Tyler yelled, “Just run in right now…Fuckin’ do it,” Minton argued that authorities misrepresented what happened. “For law enforcement or the media to describe the rush of fans through the gate and the subsequent benign, boisterous activity as a riot is an unfortunate and inaccurate description of what occurred,” Minton wrote. 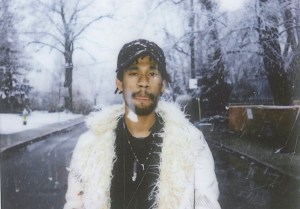 Earl Sweatshirt Is Ready to Meet You Halfway

“Tyler is not a violent individual,” added Minton. ” And would never deliberately engage in any activity that would put another person at risk of being hurt.”

Christian Clancy, Tyler, the Creator’s manager, weighed in on his Tumblr about his client and the incident. Full statement below:

Tyler had a punk rock moment at the converse/thrasher show at sxsw. however the energy and intent of that show was not anger or aggression.. kumbaya? of course not.  but this simply isn’t as its being portrayed. no one was hurt. u likely don’t believe me (i get it..) find the whole show on youtube.. just seeing an edited 7 seconds of kids running/walking in doesn’t exactly sum it up. his shows are much more of a positive release than a build up of aggression.. (not unlike how rage against the machine or metallica shows were therapy for me when i was growing up..) everyone was happy after the show. zero bad energy backstage. as his manager no one came up to me regarding the “incident.”

i understand how easy it is to paint tyler as a bad guy.. i honestly do.. but as someone who has spent a whole lot of time around him i can only say dig deeper. ask his fans. ask his friends. ask my daughter. this is a guy who has never had a drink or drug in his life. this is a guy who is building his own businesses and challenging the old ones. offensive? maybe, depending on where you are standing but only on the surface. google can give u plenty of things to be offended by but if u dig it disappears. shit you might even be inspired.  if nothing else ud at least have another perspective even if u disagree with his approach.. im not here to defend every move tyler makes, but i will stand by him and defend his character because i know him, the context, and have witnessed the growth those who are combining this with a incredibly serious tragedy that happened the night prior are off base and our hearts go out to those who were injured and their families. tyler was not at the venue and received the info of what happened like everyone did.. in shock.. we all quietly had our own individual way of dealing with the heaviness of it all. thats not something you process quickly.